Tiger Woods clinched victory in Atlanta by two shots as the 14-time major winner claimed his first title in five years. The veteran player rolled back the years and put personal and injury worries behind him as he took the last Tour Championship of the season.

Tiger Woods has been a household name in the world of sports for many years. Although ageing gracefully and still a dominant figure in the golfing world, many experts had written off Tiger’s chances of ever replicating his astonishing early career success.

Critics may have to reassess him on this showing though and Tiger is likely to view this victory as one of the best in his career, as it ended a five-year drought in majors. The 42-year old proved that he is not yet washed up, as he secured victory with a two-stroke lead that put him just two victories shy of the 82 PGA all-time tour title record that was set by Sam Snead in 1954.

Tiger has had to overcome career-ending medical procedures but managed to come out on top to secure the Tour Championship in Atlanta for his first title since 2013. Despite a few nervy moments on the back-18 his lead was never challenged on the final. He led the entire final round to finish at 11-under-par 269 at East Lake.

The American was hardly challenged as he started the day with a three-shot cushion over England’s Justin Rose and Northern Ireland’s Rory McIlroy.

Former world number one McIlroy was first to fall out of contention as he made an error-strewn driving performance which ended with a disappointing 74, leaving the current world number one Rose as the only possible challenger to Tiger. The 38-year old however struggled to keep pace with Tiger, who was producing some stunning shots and was building a lead, especially on the front-9. Reminiscent of a Tiger in his prime, he was putting 10-foot birdies and didn’t drop a shot on the next eight holes.

Woods established a five-shot lead at the turn and shied off Billy Horschel who managed bogeys at the 10th, 15th and 16th holes to card 66 and finish second.

Woods was in tears after the victory, stating his shock and disbelief at winning. Tiger said in an interview after the win that his father would have been proud of this achievement, especially seeing as Woods underwent a spinal fusion operation in 2017. Many doubted Tiger would ever swing a golf club again, never mind win a major title.

There was little doubt who the crowd were rooting for. The large numbers of spectators that followed him on to the final fairway called out his name in an iconic scene in Atlanta. Tiger’s relief was evident as he finally moved off 79 wins to reach the 80 mark.

The win ensured Woods continued with his impressive perfect record of never losing after leading by three shots or more while heading to the final round. Woods will now join the U.S team for the Ryder Cup that begins on Friday against Europe.

Justin Rose was the other big winner of the day after hitting a magnificent birdie at the 18th to finish fourth, with a well-earned 73 to clinch the FedEx Cup that is awarded to the winner of the season-long tour points. If he had failed in the shot then Tiger would have claimed the cup. Rose also received $10m (£7.6 m) for his efforts. 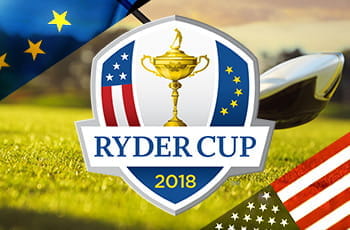 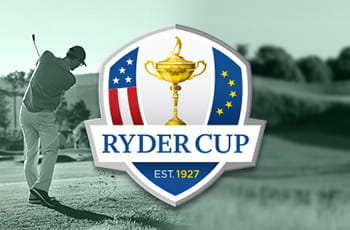 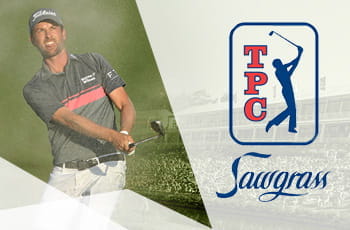