The Premier League television rights for 2019 – 2022 are open to bidders with a record number of games available to broadcast. Will we see a repeat of the 83% increase paid for the rights or is the bubble about to burst for the Premier League? 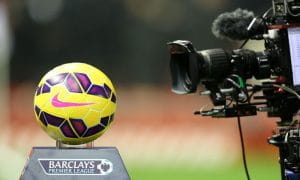 The Premier League has announced that 200 matches will be made available for live broadcast from 2019. This is a sixteen percent increase in the number of matches and the Premier League will hope that this increase translates into higher bids. The current deal is worth £5.14bn and is split between Sky and BT who currently show 168 games between them.

The Premier League has made changes to the packages available to broadcasters in an attempt maximise the amount received for them. For the first time in the Premier League era there will be top flight football shown on Saturday night. The eight Saturday night fixtures are likely to be broadcast at 8pm, pitting the live football action against family favourites X-Factor and Strictly in the battle for ratings.

What makes this the most intriguing tender process ever is that bitter broadcast rivals Sky and BT have resolved a long running feud with the announcement of a deal to carry each other’s content.

The deal means for the first-time BT customers can get Sky Sports, Sky Cinema and Sky Atlantic direct from BT and Sky will offer BT Sports to its customers.

This ceasefire in hostilities between the two could be bad news for the Premier League. A best-case scenario for them is to have at least two bidders pushing up the price, as was the case when the rights were last available. And while BT have stated they will take part in the bidding, you get a sense that they are not fully committed on taking on Sky head to head to become the number one content provider. BT could feasibly rely on Sky’s content being available on their platform for their consumers’ Premier League needs and concentrating on European football instead, as they hold the rights for the Champions League and Europa League competitions.

The excitement between analysts is that we may see one or more new entrants to the bidding process with some major names such as Facebook, Amazon and Disney being mooted.

Facebook have shown they see sports streaming as part of their business plan recently when they were unsuccessful with a $600 million bid to stream Indian cricket matches. The very fact that Facebook were involved in the bidding process certainly shows intent. Amazon easily have the financial clout to make a bid and if successful could be an effective driver to encourage consumers to use their Amazon Prime service.

Disney already own ESPN which is a recognised sporting brand in the UK and has often been discussed as a potential bidder for Premier League rights. Disney have recently announced they are buying 21st Century Fox for $52.4 billion, the importance of that is that Fox own a 39% stake in Sky, so a content sharing deal between the two wouldn’t seem impossible.

Another possibility is that a company offers a similar service such as iFollow. iFollow is available for all clubs that are in the English Football League and rather than a packaged deal like Sky, you are subscribing to the club itself and get the latest team news, highlights and youth games.

At launch, only overseas subscribers could watch live league games but this is changing in 2019 and all midweek games will be available for UK subscribers to watch live. This model would be very popular to Premier League fans who only want to watch their own team. 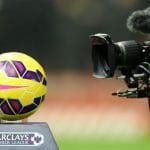 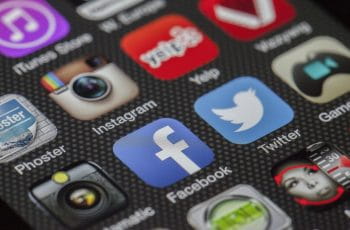 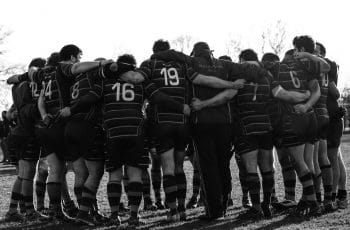 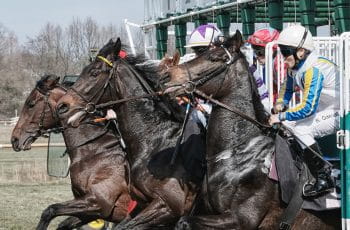