Potential ins and outs in the January transfer window

The January transfer window opens on 01 January and a number of teams will be hoping to add firepower, find some bargains and maybe release some players deemed surplus to requirements. Chelsea will likely be on the hunt for a world class striker, while Paul Pogba is rumoured to be the biggest name that could leave the EPL.

Arsenal’s signing of Pierre-Emerick Aubameyang last January was perhaps the best bit of business done that year. But big names are being linked with EPL clubs this January. Let’s take a closer look at some of the players on managers’ wishlists.

Paul Pogba could be on his way out of Old Trafford, with a return to his old club Juventus one possibility.

Which players are being linked with EPL teams?

One of the hottest names and a likely candidate for a move is Barcelona’s Malcolm. The 21 year old joined Barcelona after turning down a move to Roma, but has played just 25 minutes all season. Tottenham and Arsenal are rumoured to be most interested, although Spurs chairman Daniel Levy has claimed there will be no funds available for new players. Teammate Ousmane Dembele could also be on his way out of Barcelona. His attitude has been called into question at the Camp Nou and Liverpool are thought to be most interested.

Chelsea will likely be on the hunt for a striker. Mauro Icardi is one name being touted, but he will not come cheap. The Blues could look within the league though, with Callum Wilson one potential target. Christian Pulisic is another name reportedly on Sarri’s wantlist. Despite Dortmund topping the Bundesliga currently, Pulisic has seen limited minutes so far.

Real Madrid’s Isco will be on most clubs’ radars. Chelsea are said to be most interested and may be set to table a massive £70m bid. Other clubs will be watching with interest. Whether Manchester City are one of them is unclear. Guardiola has stated that he will not buy anyone in January, although with City’s wealth, it would be no surprise were they to dip their toes into the transfer market.

Wonderkid Leon Bailey hasn’t had the season most expected at Bayer Leverkusen. His future is being particularly discussed with a number of EPL clubs thought to be interested.

Arian Rabiot is a name linked with a number of clubs around Europe, especially Liverpool an Barcelona. The midfielder has turned down four new offers from PSG is out of contract in the summer. Some reports suggest that a deal with Barcelona is almost done.

Who could leave their clubs?

It will be interesting to see how Paul Pogba reacts to José Mourinho departing Old Trafford. Disputes between the two were much publicised, but Pogba has never seemed particularly settled in Manchester, with or without Mourinho. He is heavily linked with a return to Juventus.

Manchester City wonderkid Brahim Diaz looks likely to leave the Etihad. Manchester City’s whirlwind of talent has meant that Diaz hasn’t been able to break into the team. He turned down a new contract and looks set to leave in January.

There are also a number of players whose contracts will expire at the end of the year. Clubs may look to cash in on them before they can leave on a free in the summer.

A number of quality defenders could be available. Gary Cahill can’t find a place in the Chelsea team and may look to move elsewhere to get minutes. Teammates David Luiz, Olivier Giroud, and Cesc Fabregas will also soon be out of contract. Matteo Darmian, Toby Alderweireld, Phil Jones, Vincent Kompany, Eliaquim Mangala, Nacho Monreal, Jan Vertonghen, and Antonio Valencia are other quality defenders all yet to sign a new contract.

Elsewhere on the pitch, Daniel Sturridge could see another loan move to a lower Premier League club. Aaron Ramsey will not be signing a new contract with Arsenal, with Chelsea rumoured to be interested. West Ham still haven’t gotten round to singing a new contract with Declan Rice, despite his impressive performances of late, while Spurs’ Mousa Dembele is also out of contract in the summer.

James Milner is vital to Liverpool, but at 32, Klopp may decide not to sign a new contract with the versatile midfielder. Juan Mata is another top player who may move on. The 30 year old is being linked with a move to Valencia. 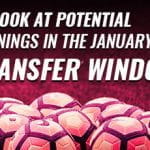 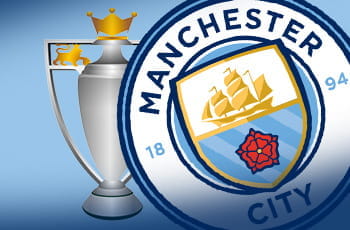 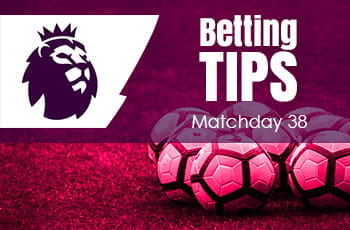 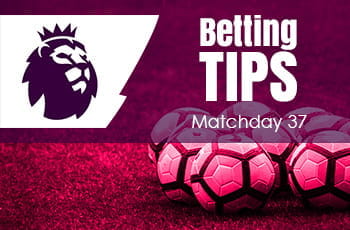