Could Mauro Icardi be playing in Premier League next year?

The super striker and former captain of Inter Milan is no more at ease with his teammates and trainer. Following a monthly hiatus due to physical injuries and misunderstandings with coach Luciano Spalletti, rumours of him saying “Arrivederci” to the club are more and more on the rise. A swap with Man Utd’s Lukaku could be a solution. 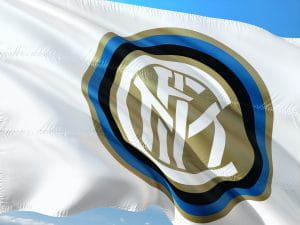 Inter will be hoping to hang on to Icardi, despite interest from a number of EPL clubs.

Icardi and Inter, the end of a love story

Mauro Icardi has been the top player and captain of Inter Milan since 2013. With the Nerazzurri he has scored 122 goals in 210 matches, contributing to the team reaching this season’s Champions League group phase for the first time in 8 years.

Nonetheless, Icardi is both loved and hated by many Inter fans. Despite being absolutely devastating as a striker and strongly committed to the team, some organized group of fan keeps blaming him for his (supposed) larger-than-life style and for the role of his wife and agent Wanda Nara, considered too meddling and only interested in her husband’s wage.

In the last month, Inter decided that Icardi was no longer to be the team’s captain and communicated the decision to him publicly, via Twitter. Newspapers in Italy told of a fracture in the dressing room between Icardi, Politano, Vecino from one side, and the trainer Luciano Spalletti, endorsed by the Croatians Ivan Perišić and Marcelo Brozović and by the Slovenian goalkeeper (and now team’s captain) Samir Handanovič, on the other.

Wanda Nara has also been at the heart of a contract row at Inter, all through this season. In the same time, Icardi incurred a knee injury, preventing him to be able to play until this week. Rumours escalated quickly then, and news of Icardi’s refusal to travel with his teammates to Austria for their Europa League fixture spread, along with a request made by Spalletti, asking him for a “public excuse” in front of his teammates.

This week, Icardi has rejoined his teammates, and there is the possibility we will see him back on the pitch for the next Serie A’s game between Inter Milan and Lazio. The feeling, though, is that this is just going to be an “armistice” between the parts until the end of the season, with Icardi moving away from Inter soon after.

In the last weeks, Italian newspapers have written of a supposed agreement of Icardi with Juventus, for the possibility of joining them at the end of the season, but this seems unlikely, given the rivalry between the two clubs.

Most likely, next year Icardi will be playing away from Italy. Barcelona and Real Madrid were said to be interested in him, but now there are strong rumours suggesting he could be a Premier League star next year.

According to many media, Inter Milan are ready to offer to Manchester United Icardi plus cash, in order to sign Romelu Lukaku. Inter’s appreciation for the Belgian striker is old news, but now the Milan club seems to be ready to lure him to Italy at the end of this season.

Only time will tell, but the swap could be of interest for both sides: Icardi would join one of Europe’s top teams, and Lukaku could enhance his skills by playing in a totally different tournament. Also, Lukaku’s profile could particularly fit with Antonio Conte’s football: the former Chelsea trainer is said to be a candidate for Inter’s bench next year. 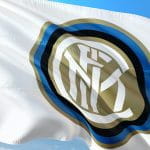 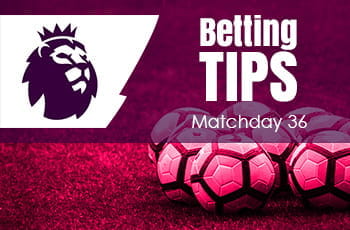