The Tour de France winner Geraint Thomas has been crowned the winner of the 2018 BBC Sports Personality of the Year. The 32-year-old won a public vote that saw him finish above Lewis Hamilton and Harry Kane.

Team Sky rider Geraint Thomas has taken the top prize at the prestigious BBC Sports Personality of the Year awards. Thomas is the first Welshman to win the award in nine years, following in the footsteps of Ryan Giggs,, who claimed the award in 2009.

The Brit picked up the award due to his excellent Tour de France win this year, a win that made him only the third British rider to win the tour. Bradley Wiggins became the first British cyclist to win the Tour in 2012, quickly followed by Chris Froome the next year. The Welshman’s excellent rides over 21 stages this year places Thomas in the same league as the aforementioned duo.

It is the second trophy that Thomas received that day after the Amaury Sport Organisation arranged for a replica of his Tour de France trophy which was stolen. Team Sky had loaned the original to sponsor Pinarello who displayed the trophy at The Cycle Show in Birmingham. While making an appearance on Channel 4’s Sunday Brunch, the presenters gave him the reproduced Coupe Omnisports live on air.

Second-placed Lewis Hamilton can probably feel a bit unlucky to have been beaten to the top prize. The 33-year-old couldn’t have done much more on the track, becoming the third man in Formula One history to win five world titles. The Brit is now only two titles behind all-time record holder Michael Schumacher. The 2014 winner of the Sports Personality of the Year also finished runner-up in 2007 and 2008.

Harry Kane’s nomination came due to him captaining England in a successful World Cup campaign in which the national team finished fourth in the tournament. The 25-year-old took the Golden Boot award due to his tally of six goals in Russia, beating off the likes of Belgium’s Romelu Lukaku and France’s Kylian Mbappé in doing so. Kane is also performing well domestically and in Europe with home club Spurs, scoring nine in the Premier League and four in the Champions League, as Tottenham survived a group of death involving Barcelona to reach the last-16.

Geraint Thomas’s win isn’t just recognition for his Tour de France win – even if it did come in his ninth appearance in the competition, one shy of the record for most appearances before winning which is ten – but more of his cumulative achievements in the sport. Thomas also won two Olympic and three world team pursuit titles between 2007 and 2012.

A favourite with many sporting fans, the awards ceremony was held in Birmingham this year at the Genting Arena. Paloma Faith opened the show but the highlight for many was the sight of David Baddiel and Frank Skinner being reunited with The Lightning Seeds and performing Three Lions live. There were also touching moments when Billy Monger received the Helen Rollason Award and was reunited with the people who saved his life after a crash at a Formula 4 crash at Donington Park in 2017.

The Sports Personality of the Year award is in its 63rd year. It was first awarded in December 1954 when Christopher Chataway beat Roger Bannister who was immortalised in the Chariots of Fire film into second. 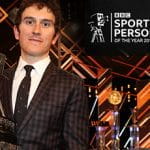 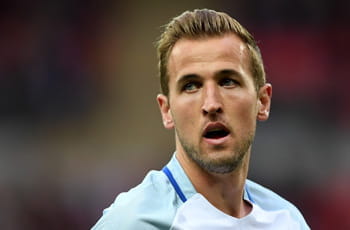 Harry Kane out until March with ankle ligament injury 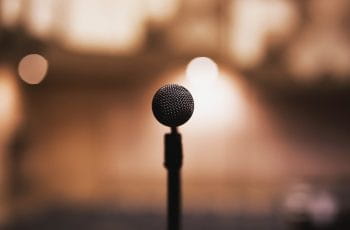 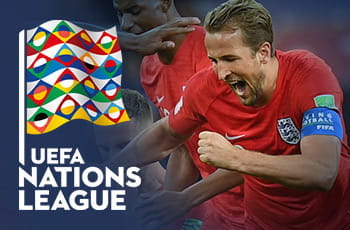