West Ham have confirmed that former Everton, Manchester United, Real Sociedad and Sunderland manager David Moyes will take over as the new West Ham United manager. The 54-year-old Scot takes over at the London Stadium after the sacking of Slaven Bilic.

The club have been quick in announcing the successor to former player Bilic, who was given his marching orders on Monday after Saturday’s 4-1 defeat at home to Liverpool. That result left West Ham in 17th place and just one point above the relegation zone.

David Moyes has been appointed the new manager at West Ham. Will this be a short-term fix or a lasting legacy?

It was widely expected that previous manager Bilic would be relieved of his position as manager at the end of last season when West Ham’s poor league form saw them pick up just one win between February and May.

Wins against local rivals Tottenham and Burnley ensured Premier League survival last season but it was a disappointing year for West Ham fans and far from realising the expectations that the previous year’s 7th place finish and West Ham’s move to the London Stadium had generated.

Patience with the Croatian manager finally ran out this weekend with a humiliating loss at home and with a quarter of the season played, the West Ham board felt a change of direction was needed.

The chequered career of Moyes

The West Ham co-owners David Sullivan and David Gold had hinted that the previous manager Bilic had lacked enthusiasm, a quality they were quick to credit Moyes for in the article announcing his appointment. A statement on the club’s website says:

I would like to welcome David to West Ham United. This is a unique position for David Gold and myself – it is the first time in almost eight years at West Ham United that we have appointed a new manager during the season. We need somebody with experience, knowledge of the Premier League and the players in it, and we believe David is the right man to turn things around and get the best out of the players at the Club. He is highly regarded and respected within the game, and will bring fresh ideas, organisation and enthusiasm. He proved with Everton that he has great qualities and we feel that West Ham United is a Club that will give David the platform to display those qualities again.– David Sullivan, West Ham United Joint-Chairman.

The six-month duration of the contract offered to David Moyes speaks volumes about what has been considered a risky appointment by fans of the London club. Although it is widely believed that there is an option to extend for two years based on results, the short-term initial deal suggests a nervousness about the appointment.

Previously at Manchester United, Moyes was offered a long-term deal to shape a team that had just been crowned champions of England. That dream job turned into a nightmare when Moyes was dismissed just nine months into a six-year contract. At times, Moyes seemed overwhelmed by the sheer magnitude of the task at Old Trafford. His League points per game tally was 1.73.

Moyes lasted slightly longer in Spain at Real Sociedad, surviving a year before he was dismissed. His tactics did appear to finally be paying off after a slow start at Sociedad and they finished 12th in the league. However, in his second season his team’s form of two wins in eleven games was the same sequence that saw him appointed and he too was dismissed. His overall points per game at Sociedad was 1.21.

Expectation at his next employers Sunderland would have been focused on survival and stability but a disastrous campaign saw his Sunderland team relegated with only six wins in the League all season. The 16-point gap coupled with reports of furious clashes with both players and staff and owners saw Moyes resign in May. His stay on Wearside lasted just 10 months and his points per game was a career low 0.72.

If Moyes is to turn things around and avoid a relegation dogfight at West Ham he will need to hit the ground running.

In November, West Ham face a tricky clash with Watford before meeting Leicester and Everton. Moyes has been known to cancel Christmas parties if results are not going his team’s way. The festivities may well be in danger, in December they face Manchester City, Chelsea, Arsenal (twice), Newcastle United and Tottenham Hotspur. 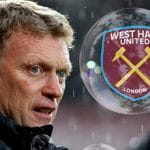 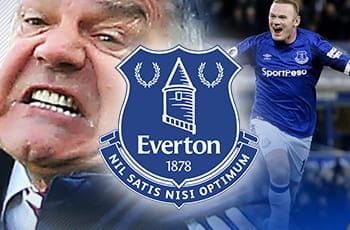 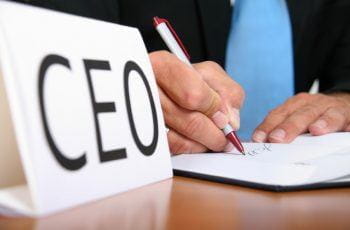 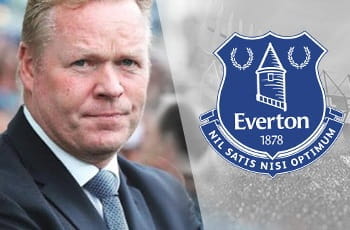