Christmas time is always a great time for sports lovers and this Christmas is no different with a wide range of sports taking place. To make sure you don’t miss out on any of the action we have a roundup of the events taking place over the festive period.

Horse racing fans can look forward to watching the King George VI Chase which will be shown on ITV1 on Boxing Day. The Grade 1 race is the second part of the Jumps Triple Crown and takes place at 3pm at Kempton Park racecourse in Surrey. Excitement for this race is growing as Bristol De Mai won the Betfair Chase and is in contention to complete the Triple Crown and take the £1m bonus. Other horses worth considering are last year’s winner Might Bite and three-time winner at Grade 1 level Waiting Patiently.

The attention turns to Wales the next day with the Welsh Grand National taking place at Chepstow Racecourse. The Grade 3 handicap steeplechase is due to start at 2:50 on the 26th and can be found on ITV4. Last year’s winner, Raz de Maree easily won by six lengths, finishing ahead of Alfie Spinner. Despite the success last year the bookmakers don’t see a repeat likely, early prices on the horse are 20/1. Horses to watch are Elegant Escape and Ramses de Teillee.

There is plenty of sporting action to watch over the festive period. We preview the week’s action.

While many European football leagues take a break, the action in the UK becomes the most frantic with games coming in thick and fast. Boxing Day is traditionally linked with football and you can watch three games on Sky Sports. The action starts at 12:30pm featuring Fulham vs Wolverhampton. Brighton vs Arsenal follows that game at 5:15pm and the late game’s coverage starts at 7:30pm and features Watford vs Chelsea.

On Thursday 27th December, Southampton host West Ham in the evening, before an attractive looking clash between Liverpool and Arsenal at the weekend. The game kicks off at 5:30 on BT Sport and is the last game of the day. Sunday 30th is another full day of televised football, with Sky Sports showing Crystal Palace vs Chelsea at 12, Southampton vs Manchester City at 2.15pm, and Manchester United vs Bournemouth the late game at 4.30pm.

Rugby Union action can be watched on BT Sport with three games being shown between Friday and Sunday. On Friday night at 7:45 2nd placed Exeter Chiefs visit 10th placed Northampton Saints. On Saturday, Harlequins face Wasps at 4 pm, with the Wasps wanting to improve on recent bad form, they have won just once in the last 6 games. The game on Sunday at 3pm sees the Leicester Tigers visit Bath. Bath will be hoping to exact revenge for the last meeting which Leicester won by 34-19.

For those that are too excited to sleep, on the 24th and 25th Sky Sports will be showing live action from the NFL. Starting just after 1am both mornings the Monday game features Kansas City Chiefs at Seattle Seahawks. Tuesday sees the Denver Broncos travel to play the Oakland Raiders.

Night owls may also fancy the UFC re-match fight between Jon Jones and Alexander Gustafsson. Former champion Jon Jones fought Gustafsson at UFC 165 with Jones winning the bout and defending his title by unanimous decision. The pair were due to headline UFC 178, but an injury to Gustafsson’s right meniscus and lateral collateral ligament caused the fight to be postponed. The event is due to start at 3am on Sunday 30th December and can be watched on BT Sport. 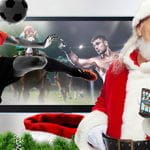 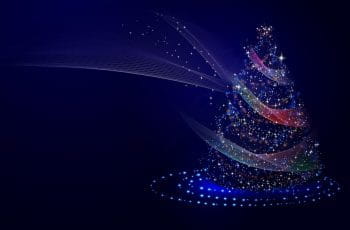 The Case to go Gambling Free on Christmas Day 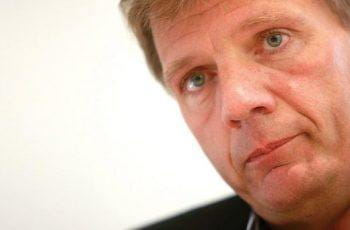