England cricketer Ben Stokes has been found not guilty of affray by a court jury after being arrested in Bristol last September.

Stokes, along with co-defendant Ryan Ali, were acquitted by a jury of twelve who had endured 30 hours of testimony and evidence. The verdict was unanimous and delivered after just over two hours.

Ben Stokes has been cleared of affray by a Bristol court and may re-join the England team.

The ordeal began in September for Stokes after he was arrested for a street-fight in Bristol, after going out to celebrate England’s win over the West Indies earlier that day. The fallout resulted in Stokes losing his place as England vice-captain and on England’s Ashes tour.

Mobile phone footage of the fight was posted online by UK publications.

Stokes’ lawyer, Paul Lunt, read a statement to media outside of court, saying:

The jury’s decision that Ben is not guilty fairly reflects the truth of what happened in Bristol that night… This has been a very difficult period for Ben. He’s had to maintain his silence at times when many on social media and certain parts of the press predetermined his guilt long before the trial began. Now that the trial is over, Ben is keen to get back to cricket being his sole focus.– Paul Lunt, Lawyer

The prosecution argued that Stokes was out of control, while the first police on the scene identified Stokes as the main aggressor.

While the video of the incident is harrowing, Stokes’ story has remained the same. The cricketer has always said that he had intervened in the verbal assault of two gay men by two individuals, who then threatened violence towards Stokes.

Ryan Ali, accused by Stoke of being an aggressor, was said to be holding a beer bottle as a weapon. The two aggressors, Ryan Ali and Ryan Hale, were left with injuries including a broken eye socket from the incident.

The two individuals who were verbally assaulted did not give evidence at trial, but comments made by the two to the media have supported Stokes’ defence.

Since the verdict, Stokes is back in the England team and cleared to play in the next Test against India, taking place this Saturday. 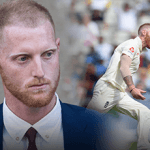 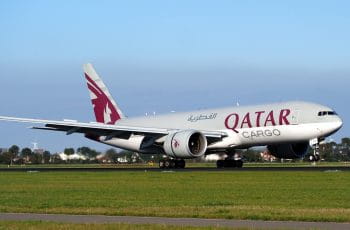 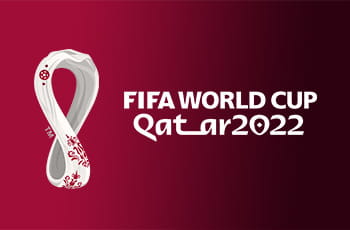