The year 2020 promises to be filled with excitement and joy. What have we got to look forward to? Well, many things of course. We’ll have a look at some of the top events that sports have to offer, from Olympics to the Euro Championships. We are in for a feast.

As is always the case the major events will take place. We have all different tennis championships, with the Australian Open in January, the French Open in May, Wimbledon in June/July, and the US Open in September. February also sees the Super Bowl taking place, something that is growing in popularity in with British fans worldwide.

The events will carry on coming thick and fast, with the Grand National set to take place in April at the famed racecourse of Aintree in Liverpool. Carrying on, football fans will see the end of the Premier League season in May, before the FA Cup final which takes place in the same month.

2020 is a special year for football, with the European Championships taking place. They will be held from June 12 – July 12 and will take place all across Europe with the final being held at Wembley. 24 teams have qualified, and there will be a new format this year, with a round of 16. England will be hoping to go all the way this time, and have been handed a decent group to begin with. They will be competing against Croatia, Czech Republic and one of the qualifiers that could include Scotland. It will be an interesting tournament, and one in which the fans will be singing ‘it’s coming home’. 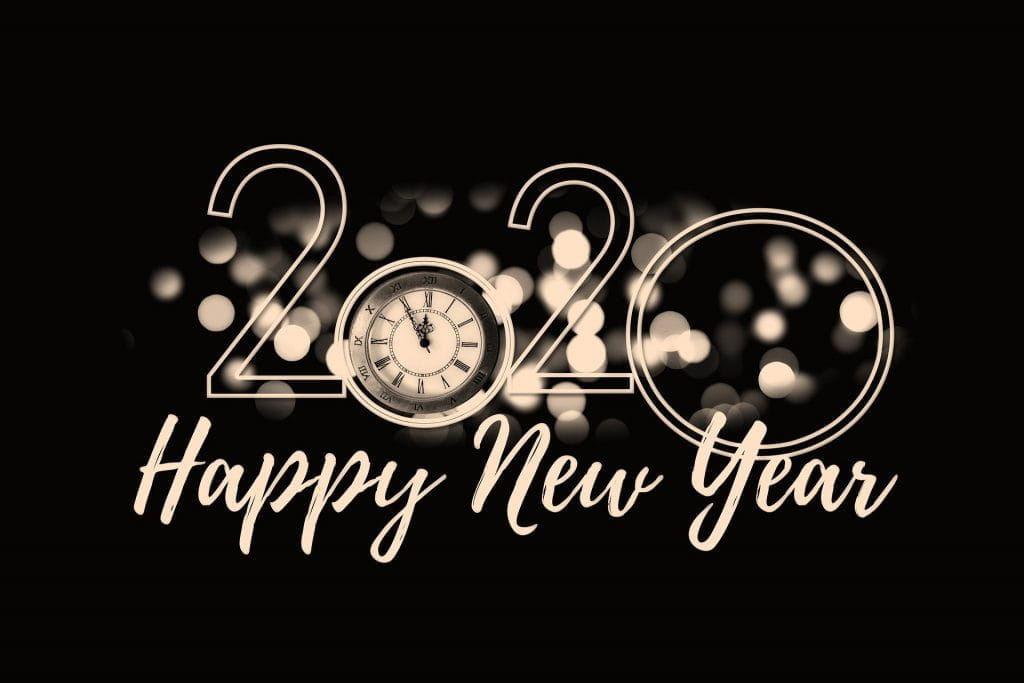 The New Year will come with excitement and the second half of the year sees many different kinds of events popping up. The year is a special one, however, as it sees the Olympics return as part of the four-year cycle.

The Tokyo Olympics are set to take place from July 24 – Aug 9. All of the usual sports will be involved, such as track and field events, yet these games will see the introduction of a few new sports to the event. There are 27 core sports, that will remain part of every tournament, one extra, wrestling, was voted in for 2020 and 2024. An additional five sports were confirmed in September 2015 as part of an “event-based” programme for local games. These were; karate, sport climbing, surfing, skateboarding, and baseball. This rounds up the total of sports to 33. It will be interesting to see how these events fare, and if they will be part of any future games. As the games will be taking place in a hot and humid summer, many of the athletes will face challenges like never before. Japan has trialled cooling systems and other things, so it will be interesting to keep an eye on these things.

All in all, there is plenty to look forward to in 2020 and if you are a sporting fan there will not be a week where you aren’t busy watching something! Happy New Year! 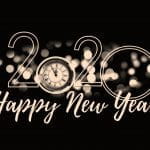